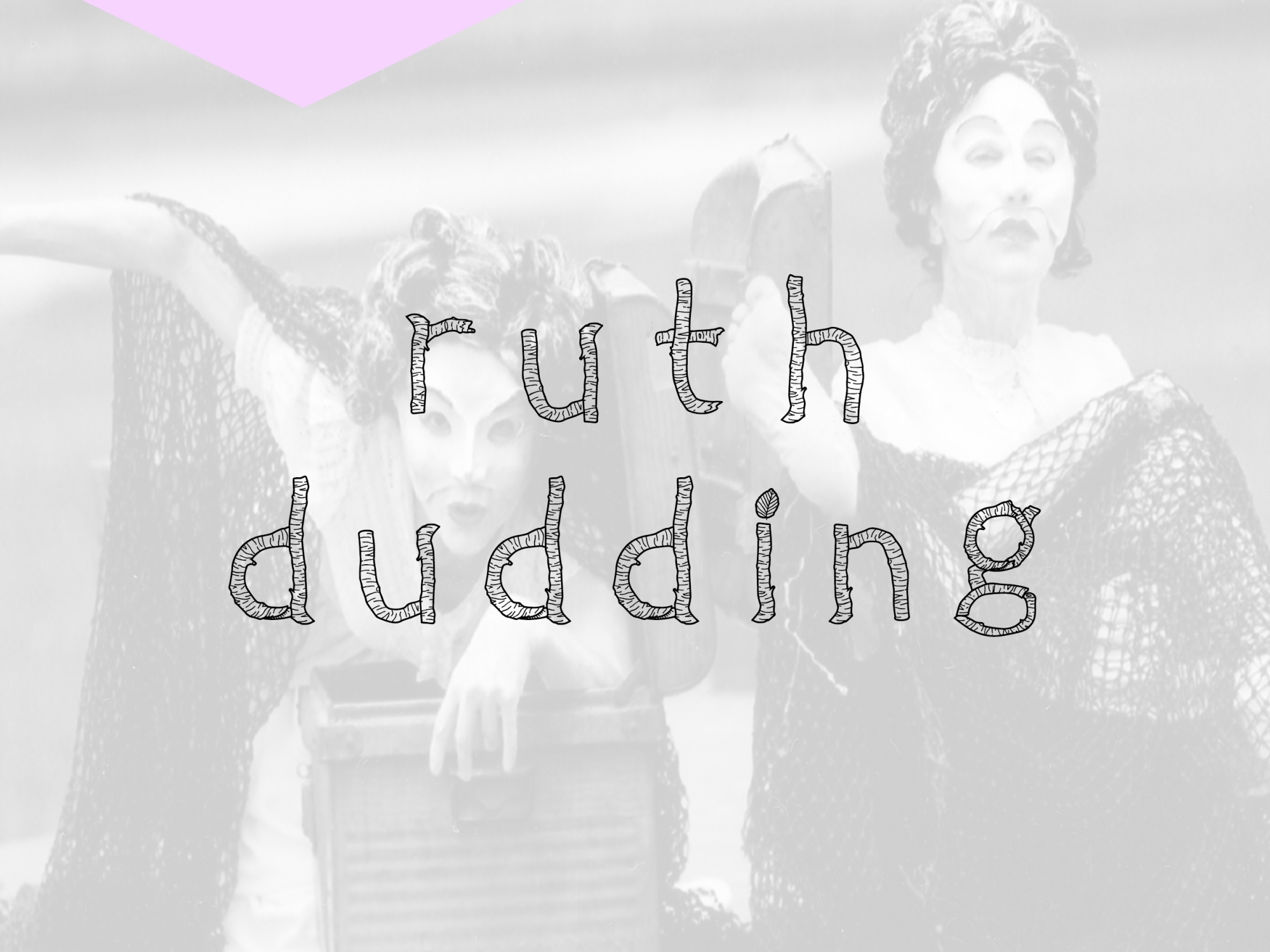 My name is Ruth Dudding, and I lectured in Performing Arts at the fAculty of Creative Arts from 2011-2015. As an actor, and then later as a director and performance tutor I have always been intrigued by story-telling using movement as one of the triggers for exploring the characters and emotion of a story. It is this particular focus that interested South Seas Film and Television director David Coddington, and which led to his invitation to me to work at MIT.
With a solid grounding in classical theatre training (Toi Whakaari) and movement based theatre, (Ecole Jacques Le Coq), I have enjoyed combining a number of complimentary theatrical disciplines, including script analysis, improvisation, mime and mask work, to inform my own performances on stage and screen. These same elements have also been vital to exploring dramatic expression with the many students I have taught over the years. 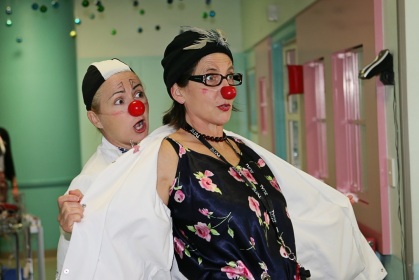 In my five years as a lecturer at the MIT performing Arts Department, I was responsible for devising a physical theatre programme to compliment the dance and song and text work offered in the course. I based my classes on concepts and exercises that I studied in France under Jacques Lecoq, and took students on an unfamiliar journey that was ultimately immensely rewarding for me. Each actor/student invariably interpreted and extended on what I offered and imbued their resulting performance or presentation in a flavour and richness that was all their own. A highlight for me was working on combined physical theatre and dance productions with dance tutor Kat Walker. My First Ball and Nga Tau o te Manawa particularly were wonderful opportunities to collaborate with students and staff alike to create lyrical, funny and effective productions. 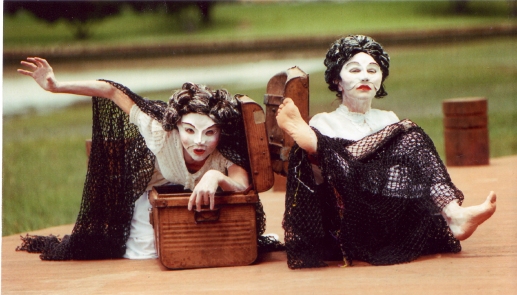 I continue to teach On Screen Actors at South Seas Film and Television, freelance as a camera operator and theatre director and perform regularly as a Clown Doctor, particularly in elder care facilities. I am a National Coach for Clown Doctors New Zealand, rejoicing in the craft of teaching others how to be funny. However, I also enjoy directing more hard hitting drama, such as Lisa Brickell’s Mockingbird, which has enjoyed two Auckland seasons and is booked during mental health month for a season in Sydney early 2018.
I am a member of WIFT (Women in Film and Television), Actors’ Equity and I sing with a community acapella group; Vox Pop. Our next concert of note is on the 5th of December 2017 when we join GALS (Gay and Lesbian Singers Auckland) in the Auckland Town Hall, to perform Street Requiem, a piece written and performed world-wide to acknowledge and honour those homeless who have died on the street.